FAMILY-OWNED AND QUALITY-OBSESSED SINCE 1908.

Since can one, our family has been committed to making the best, most beautiful product.

Proud to Serve the Canadian Market

Bush Brothers & Company has always believed that it’s important to care for the people and communities in which our beans are enjoyed. It’s an important part of who we are and Bush’s Beans have been sold in Canada since 2009.

And The Canadian Community

Bush Brothers & Company supports Canadian communities by purchasing the same volume of beans from Canadian farmers as those sold in Canada, and all of Bush’s Maple Baked Beans are made with real Canadian maple syrup. Bush Brothers & Company is also a proud sponsor of Canadian organizations such as Ontario Parks, Calgary Stampede, and Cottage Life. 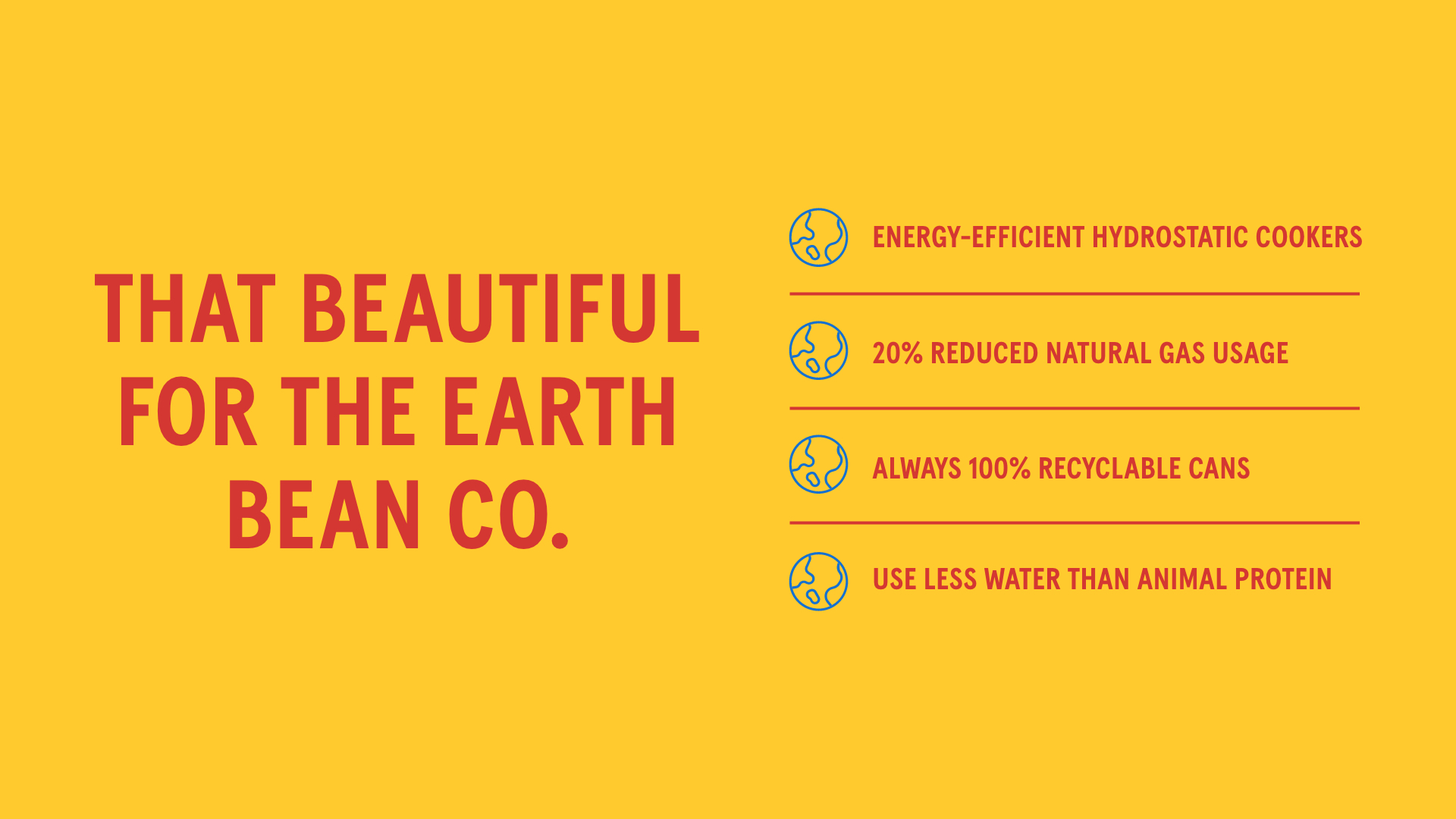 SEE OUR LITTLE BEAN-FILLED CORNER OF THE WORLD

We’ve been making beautiful beans right here in the beautiful foothills of the Great Smoky Mountains in Chestnut Hill, Tennessee, for generations. And there’s nowhere else we or our beans would rather call home. 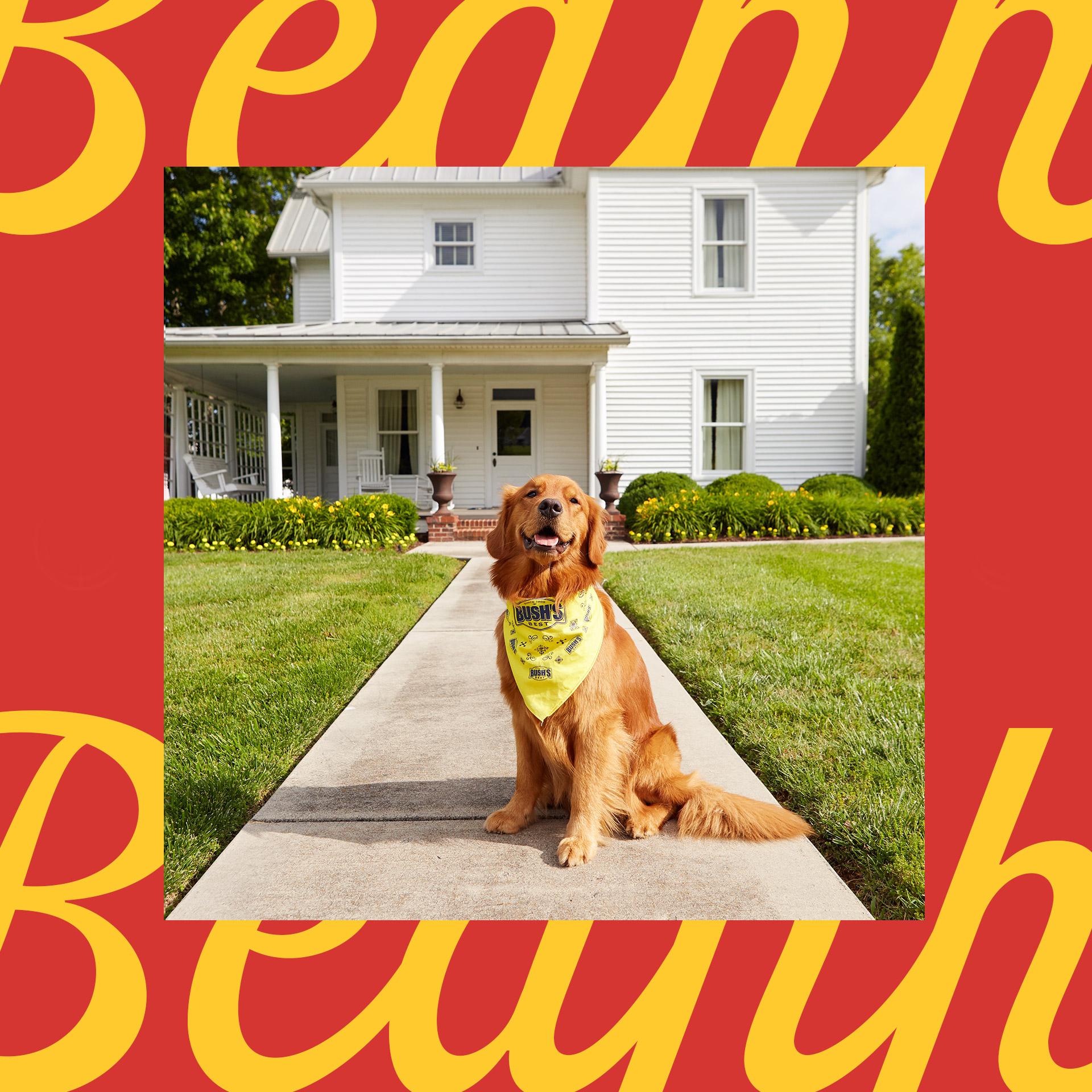 THE ONE AND ONLY DUKE BUSH